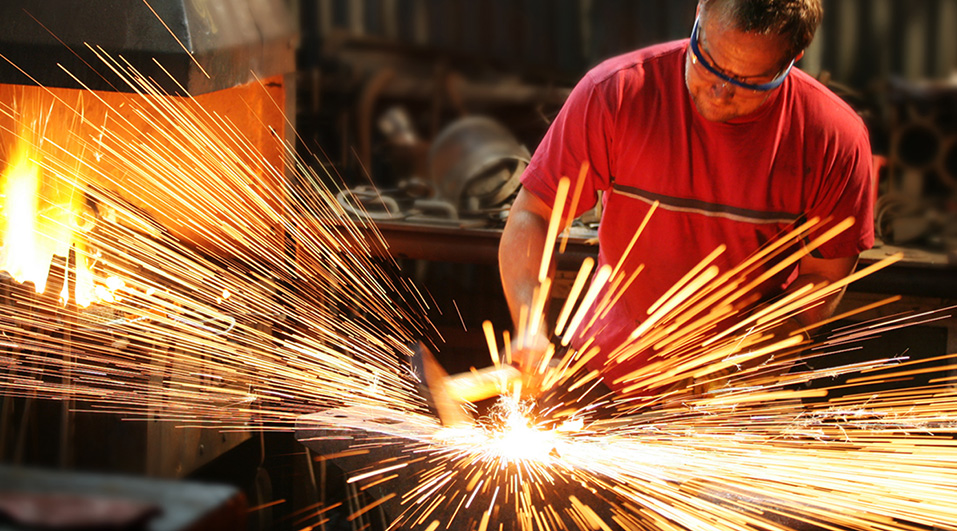 Here is a brief history of gates and railing manufacture

In the 15th century wrought iron railings started to appear and this material would be continued to be used up until the 1960’s until production costs and poor quality of materials forced major manufacturers to produce Mild Steel, cast iron railings and other cast iron products have been made from the second half of the 18th century

Throughout these times gates and railings where still forged by a Blacksmith like ourselves.

At Andrew Brind Ltd our team have over 100 different cast iron finals, cast iron gate posts and decorative cast iron panels available to order, from many periods of design whilst working closely with heritage and conservation groups, we use the best modern steels and cast iron products to manufacture gates and railings to match your property

View our other specialist areas: